Education is a calling 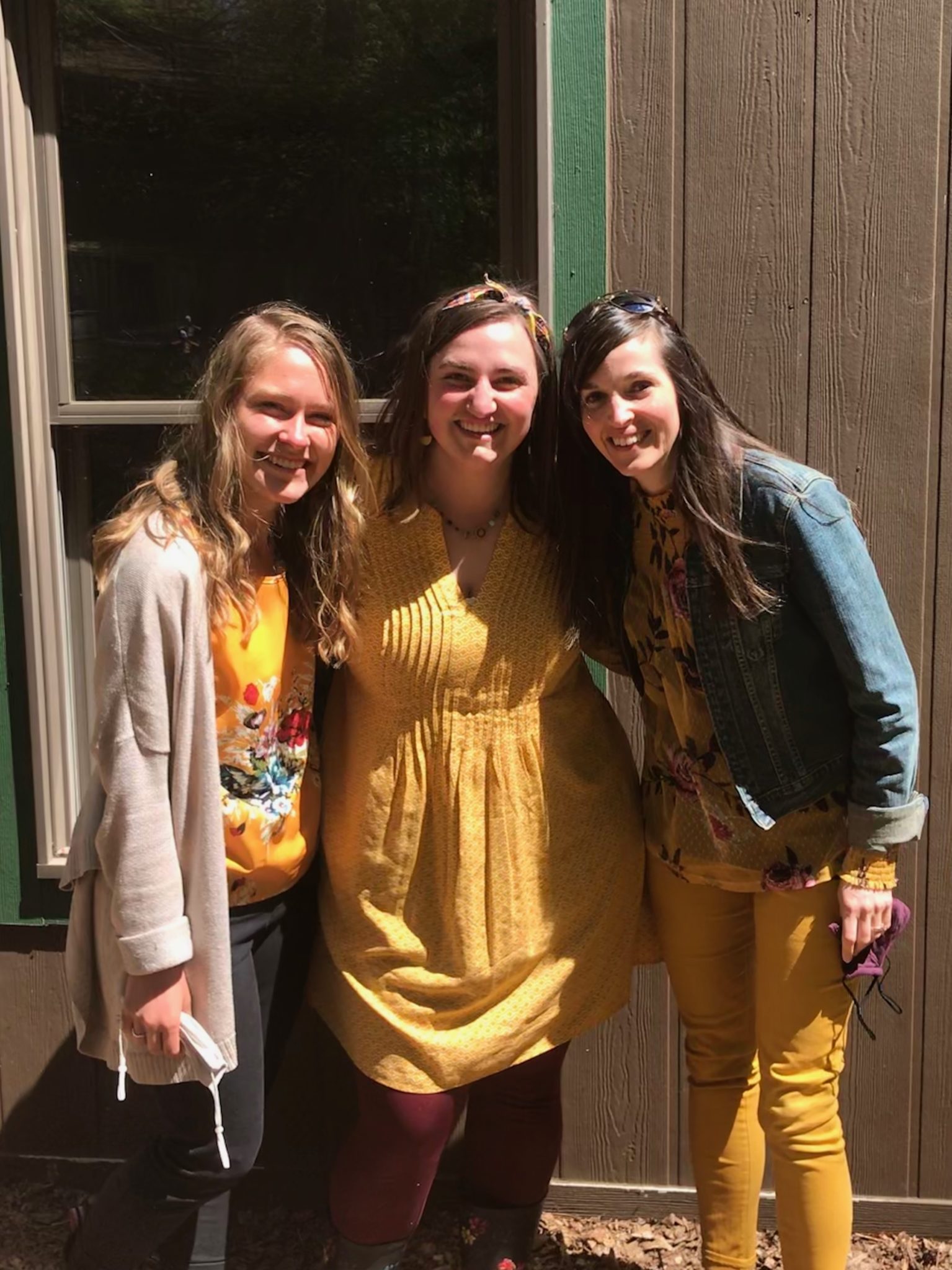 School Director
Ten years ago, God placed a call on Amy’s life to start a school. She did not know where, how, when. What she did know was it would look different from a traditional school, yet most importantly, it would be rooted in Christ!
Amy experienced the power of Christian education for the first time as a student teacher at Dutton Christian School (DCS) in the Kindergarten program. Her first job in Christian education immediately followed in 2006 as a first grade teacher at DCS. In 2007, she worked part-time in the Support Services Program at Rockford Christian School (RCS) serving students ranging from Kindergarten through eighth grade after having her first child. At RCS, Amy went back to school to earn her Masters in Educational Leadership at Calvin College in 2013.
In 2009, Amy returned to DCS to create the Early 5’s program while pregnant with her twin daughters. Later, Amy served as Assistant Principal at DCS.
On May 27, 2016, God stopped her in her tracks when she experienced a spontaneous carotid artery dissection on her left side. She and her husband discovered the importance of first finding rest in God and being still in his presence. God taught them to trust him day to day and yes, often times, moment by moment. Rather than them trying to do good things for God, he taught them to follow his will in bold faith and obedience for his glory.
In June 2017, while still healing, Amy served as a Development Director at Volunteers In Service. After going off of medical disability, she moved back into a school serving as a guide in an innovative, learner-driven environment.
It is clear to see how God has shaped the vision over the past ten years for Bethel Community Education – His place for His children – that combines the 3 Cs:
Contact 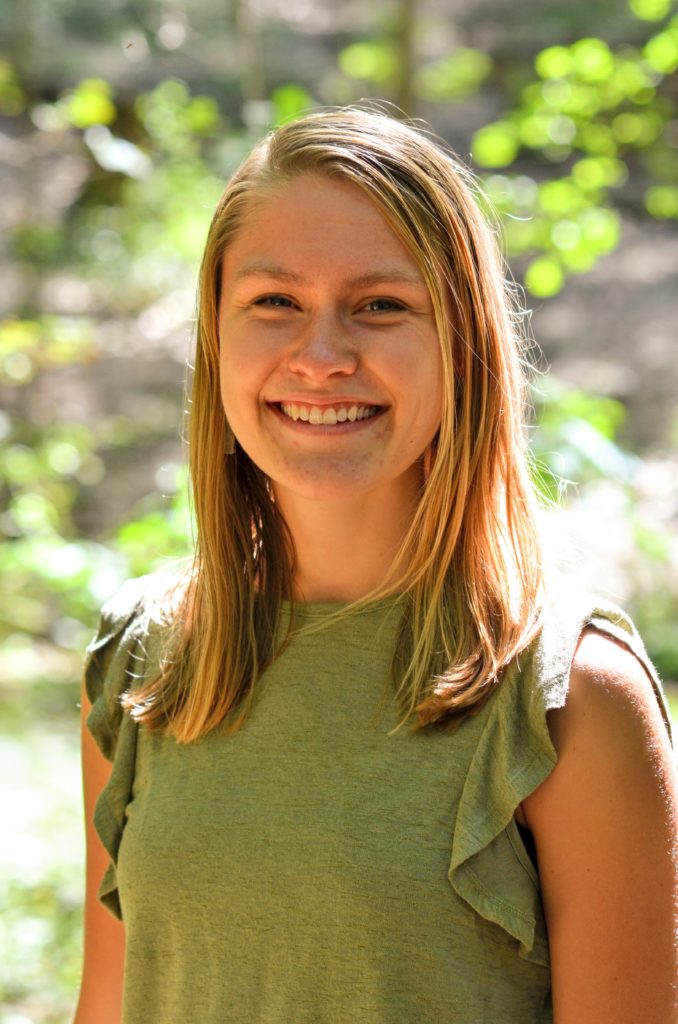 Elena comes to Bethel with years of experience working with kids of all ages at Camp Roger. She has spent the past six summers pouring God’s love into the hearts of kids as a camp counselor, head counselor, and most recently, the Summer Director. One of her greatest passions is sharing God’s deep love with everyone around her!

Elena graduated from Calvin University in 2019 with a degree in Therapeutic Recreation and Psychology. In the past few years, she has completed internships at several Rehab and Nursing Homes, Renew Therapeutic Riding Center, and worked in the Special Education Department at a local high school meeting the needs of various learners. In each of these experiences, Elena’s passion for loving and serving all of God’s children continued to grow deeper. She sees the immense value in supporting each student to grow in all areas. It is Elena’s desire to carry out Bethel’s vision to equip our learners to thrive as individuals created by God in order to develop their gifts and passions to become lifelong learners and disciples for His glory.

In Elena’s free time, you can find her rollerblading, running, hiking, hanging with friends and family, and coaching dive at Grand Rapids Christian High School.

Kindergarten through second grade Guide
Anne is eager to encourage and empower all kinds of students to grow as learners and as Christ’s disciples at Bethel Community Education.
Anne graduated from Calvin University in 2021 with a degree in Elementary Education and Language Arts. Along with her student teacher internship and Calvin education, her background as a summer camp counselor and special program coordinator, her experience mentoring spiritual leaders with Calvin’s Campus Ministries program, and her role as her church’s GEMS Girls’ Club Director shape her as an educator.
Anne’s passion for Bethel’s mission to empower learners to use their God-given talents to join in Christ’s work is supported by her personal mission of loving people in all circumstances in order to build relationships and evoke questions providing opportunities to share God’s love story. She eagerly lives into the beautiful overlap of these callings each day at Bethel and is always excited to celebrate the ways God is working in and through each person in this community.

Anne gets excited about lots of things including, but not limited to, good books, exploring with her friends, learning more about outer space, any kind of celebration, and all things yellow.

Bethel Community Education does not discriminate on the basis of race, color, national or ethnic origin.